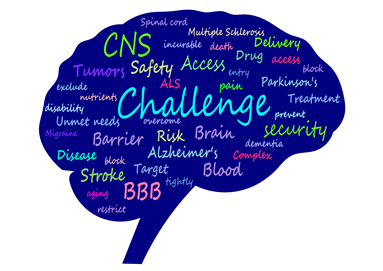 Diseases of the Central Nervous System (CNS) are estimated to be the most frequent reason for lost years of healthy life and the second leading cause of death globally. From common disorders such as Alzheimer’s Disease, Epilepsy, Migraines, Brain Tumors, and Stroke to the rarer but well-known disorders such as Schizophrenia, Multiple Sclerosis, ALS, Parkinson’s Disease, and Huntington Disease there is a growing need for more effect therapies. 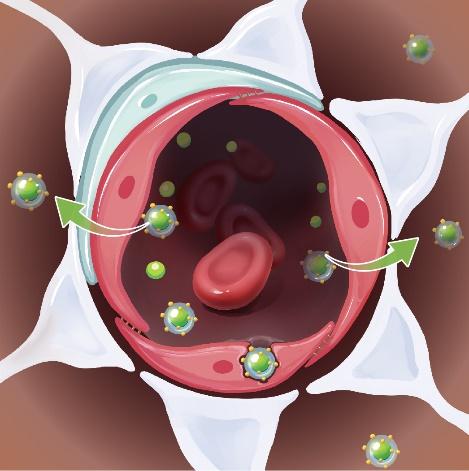 One major challenge, and literal hurdle, to making new drugs for CNS disorders is the Blood Brain Barrier (BBB). Part of the protective security system for the brain, this vital component of the CNS also restricts the entry of therapeutic drugs. Drug Delivery Systems (DDS) are needed, especially for biological drugs, to reach quantities effective for treatment. 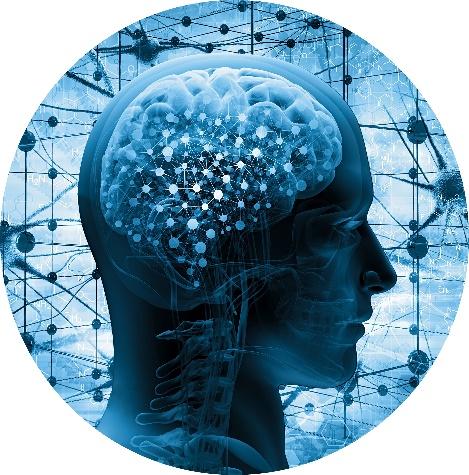 Braizon’s mission to bring innovation into clinical practice and overcome all kinds of barriers to successful CNS therapies is one we want to share throughout the drug development community. Age is a major risk factor, particularly for neurodegenerative diseases, and the approval rate for new drugs is struggling to keep pace with aging populations around the world. Access into the CNS is possible for a wide range of drug modalities using our patented DDS Platform, providing the highest delivery rates of any targeted DDS across the blood brain barrier. Braizon offers licensing and partnering options tailored to your needs, contact us today to find out more.